I've just converted my brand-spanking new 27" iMac to a DIY Fusion Drive. It works, but is not for the faint of heart: Opening up the 27" iMac involves some major surgery. I used a 0.6mm plectrum to squeeze away the glue after a little warm up with a regular hair-dryer and two suction cups. The latter are not required.
Be warned that after you removed the adhesive tape (which is what it is) you won't be able to close the iMac properly unless you replace it. I had the display involuntarily come off once and was lucky to catch it. I recommend to wait until the iFixits of the world provide a replacement. Unfortunately I can not identify the sticky tape type. 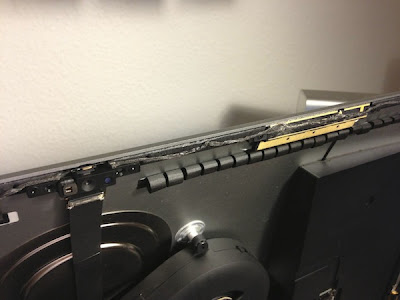 Despite what I read elsewhere, the internal disk may not be 2.5". My iMac (1G disk) came with a 3.5" Seagate Barracuda. You thus may require a 2.5" -> 3.5" adapter. Initially I replaced the internal HDD with an SSD and planned to install OS X from an USB stick. However I could not get the iMac to boot from an external USB disk or SD card which I have prepared using my MacBook. I think there may be something special about the iMac that defies booting from "non iMac" media. I know this sounds strange.
Network Recovery also failed with an error -2003F so I got utterly stuck. Here is how I resolved this:
I mounted the original internal disk back in the iMac and attached the SSD using the Seagate Thunderbolt adapter and the HDD using an USB3 adapter.
I then booted into recovery mode and first installed OSX on the SSD only so that I have proper recovery partition. I then mounted the SSD in the iMac and validated that it would in fact boot. Next, I put the original internal disk back, booted recovery mode once more and created the Fusion Drive on the SSD/external HD as per Jollyjinx' description and installed OS X. Works :-). Last step was to mount the SSD in the iMac. My current setup looks like this: After some usage I have to say it really delivers. Most of what I do feels blazingly fast. With a 4T disk. Just awesome. :-) tl;dr When you want to convert your 2012 27" iMac to a DIY fusion drive If you have done a similar conversion, I would be intrested to hear about it. @ingomar
1 comment: Links to this post

If you are considering to get a thunderbolt version of the Backup Plus disk or to retrofit the thunderbolt desktop adapter (STAE127) here are some measurements I took: Via USB 3: 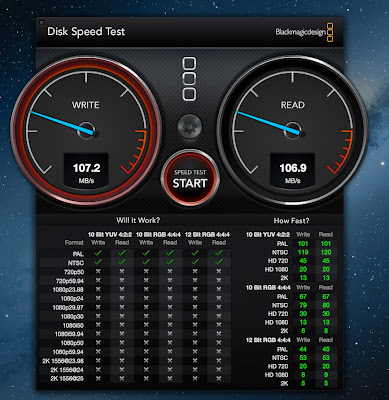 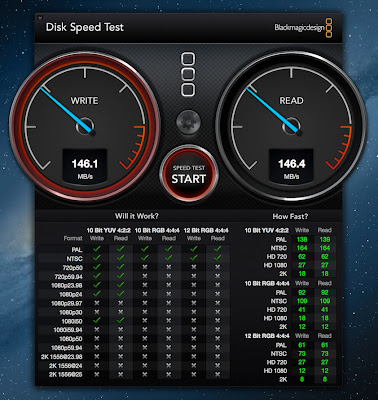 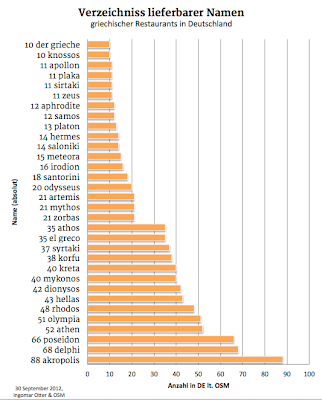